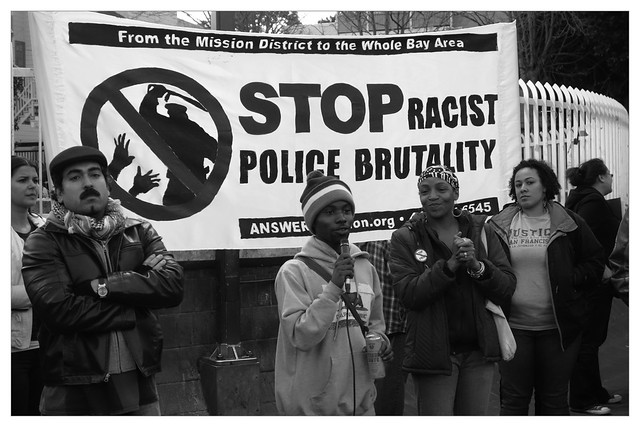 Over the summer, I read a fantastic Justice League comic book and was amazed by the genuine interactions between Superman and Batman because when they spoke they spoke to each other as Clark and Bruce. They were witty and imaginative and personable and human. I knew I wanted to create my own interaction between the two heroes and cobbled together an idea based on a question of Batman’s religion.

I don’t see Batman as being religious. I cannot imagine Bruce Wayne following the structures and dogma that comes with religion. I do, however, see him as being spiritual. The premise of my story is that Clark calls on Bruce to go to dinner as friends, but interrupts Bruce when he was about to go pray. As the author I imagined Bruce lighting candles and praying that his parents went to a safe place and were happy in death.

I posted my story on fanfiction.net and one of the first reviews I got told me I had misinterpreted Bruce’s character because a man of Bruce’s intelligence could never deny the existence of God. In claiming Bruce was spiritual, I had copped out of a legitimate story.

Now, I understand that this is fanfiction, it’s about comic books, and all in all shouldn’t be so influential to my life. But I’m writing this post to explain why it has to be so influential. The reviewer touched upon a problem prevalent with religious understanding that has nothing to do with fiction. There is a strict dichotomy of Religion vs Atheism that is damaging to our understanding of God. If, as this reviewer claimed, spirituality is just taking the ‘easy way out’ from being religious then God is being put into a box.  Either one believes in God  and ties his or her faith to organized religion- and only to organized religion- or he or she does not believe in God at all. Where did this split come from?

God has become synonymous with religion. No other interpretation is allowed and any concept of a God that differs from the norm, leaves the believer ostracized between those who would call this belief heresy and those who would call any belief in God not worth consideration.

I do not mean to generalize about any groups of religious or atheistic thought, I only wish to point out that a person’s understanding of God should never be considered a cop out, even in fiction. Fiction is a window into the world of the times, and if spirituality is being critiqued as lazy, uneducated, and atheistic, it says something about how spirituality is treated in real life as well.

Yesterday I told my grandfather that he was right: it is a man’s world. And that’s why the feminist movement is necessary.  So long as we live in a world controlled by one sex and a world that is gendered we will need feminism.

When I discuss feminism with my brother, as I have been doing long before I worked up the courage to call myself a feminist, his understanding of feminists is women who are too ugly to get a man and so whine and complain about the unfairness of the system. To him, and myself for a long while, women had already achieved enough equality that feminism had no purpose.  It couldn’t be a man’s world because that realization was too painful.

But by understanding the truth of the situation that the patriarchy exists is the first step toward building true equality. This post is a reminder as to why feminism is necessary and why being a feminist is such a powerful tool.

My mother has been told in debates that she’s too emotional. My friends have been told the same. I do not want to let this happen to anyone else.